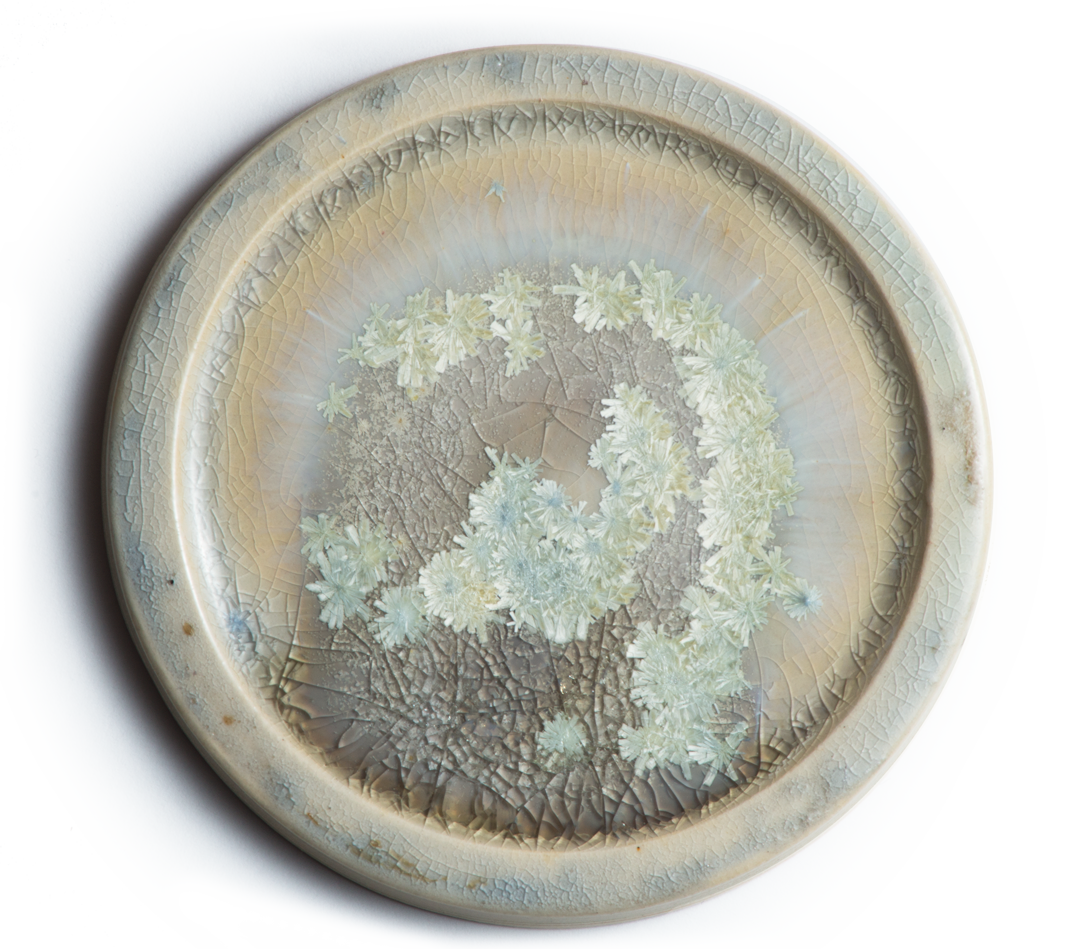 Joshua W. Nishimura started Hasu Designs after many years of studying ceramics in it’s various forms.  First as a curiosity. Then as a hobby.  Now as a passion.  From a simple coaster, to elaborate teapots, expression is in every piece.

Joshua was first introduced to the concept of working with ceramics at the age of 13, at which point he began learning the very basics.  By age 17, he had become a model assistant at his high school’s ceramic studio and was in charge of many responsibilities, from mixing glazes to firing the studio’s several kilns.  Ceramics took a backseat as he started college studies majoring in law.  After years of admiring other ceramicists work throughout college and years of working in the legal field in Minnesota Joshua moved to California and it was clear that law was not for him anymore. 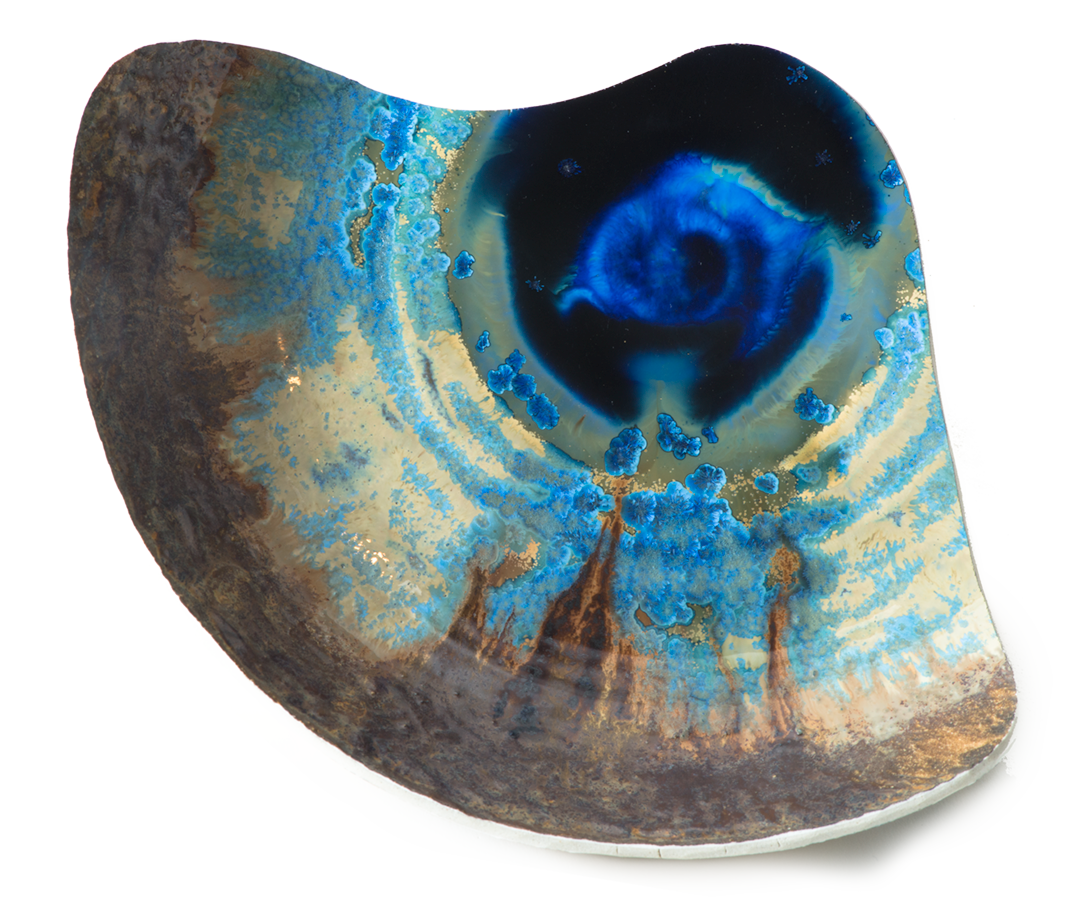 Being exposed to the diverse art culture in California, he found himself at the ceramics studio at Pasadena City College. After finishing PCC’s courses in ceramics, he dove deep into ceramics learning everything over from scratch from the various local instructors.  This small group of international instructors brought a new perspective to how various cultures view and use ceramics.

One of the local Pasadena artists that learned of Joshua’s talents in ceramics was Cha-Rie Tang who then asked him to consult on working with ceramics.  Through Cha Rie-Tang, Joshua learned about making, carving and glazing craftsman tiles for elaborate installation pieces for various homes, parks, buildings and public art projects.

Hasu Designs was created to bring ceramic arts to inspire and enlighten the use of ceramics in the convenience of an online store.  Pieces are one of a kind and are also sold through local stores, markets and galleries.  From a cup used every day to vases that last generations, ceramics are all around us.